Manufacturers and pharmaceutical companies should produce drugs and products that are safe to use. However, they sometimes release defective products into the market, causing harm to their users. People injured by such drugs or products have the option of suing the manufacturer directly or alongside other individuals.

Defective Drug Lawsuits often have many plaintiffs who have suffered harm from using the product. If the plaintiffs were to sue individually, the courts would have to deal with so many cases about the same issues.

Courts avoid such issues by combining these lawsuits into mass torts or class action lawsuits. These lawsuits have similarities such as a common defendant, harm from using a defective drug, and a large number of individuals who suffered harm.

When you hear the term mass tort and class action, you might think they refer to the same thing. After all, both are lawsuits involving multiple plaintiffs. However, they have important differences that distinguish them.

The major similarity between the two is the large group of people filing against the same defendant. But the difference between class actions and mass torts lies in how these people are treated in the lawsuits.

Understanding the differences between the two can help you make crucial decisions about the type of lawsuit you want to file, and the benefits and disadvantages of each choice.

Here is a description of both mass torts and class action lawsuits, and their features to help you make the distinction.

A mass tort is a civil lawsuit involving a large group of people who were injured through the same action. Mass torts often involve people in the same geographical area who have suffered harm in different ways.

In a mass tort lawsuit, victims are treated as a single group during the case filing and the initial investigation.

For example, in Defective Drug Lawsuits, the plaintiffs have the common problem of suffering harm from the use of the same drug. However, the drug might react differently with each individual, resulting in a wide range of side effects.

Therefore, the parties in the mass tort have a complaint about the side effects of the drug, but their circumstances are different.

They can file a common lawsuit against the manufacturer of the drug. Once they file the lawsuit, each individual will have to prove that they suffered adverse effects from the drug.

The damages from a mass tort vary greatly from one individual to the next, based on how well you can prove your injuries.

A class-action lawsuit is a civil case in which a large group of people who suffered common harms. Such a class must meet certain criteria, according to the Federal Rules of Civil Procedure (FRCP) including:

In class-action lawsuits, a representative or a group of representatives represent the entire class, which can consist of hundreds to millions of claimants.

When you join a class action suit, you also waive your right to file a separate lawsuit against the defendant and vice versa.

The settlement in class action lawsuits is often low; however, it may be advantageous to file a class action suit where an individual suit would be too small to win or prove.

Class actions are also cheaper since the litigation costs are spread to all members. You can benefit from a class action suit if you cannot afford to file a lawsuit and hire an attorney individually.

Defective Drug Lawsuits can be complicated, depending on the circumstances of each case. Working with an attorney, at least for a consultation, can make a difference in the outcome of your case. You can learn about other people who have suffered from the product and the harm they have suffered.

You can also evaluate the benefits and shortcomings of each option before you file your lawsuit.

Money-Saving College Hacks: How to Live on the Cheap While in College

California Criminal Defenders – When You Are Falsely Accused of Sexual Assault 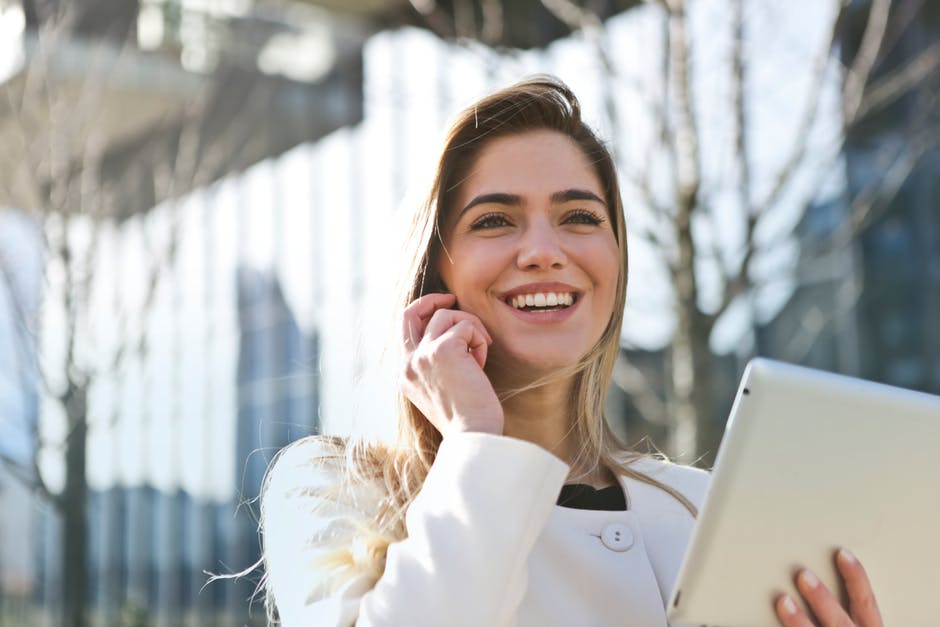 Communicating Across Cultures: 5 Strategies that Work 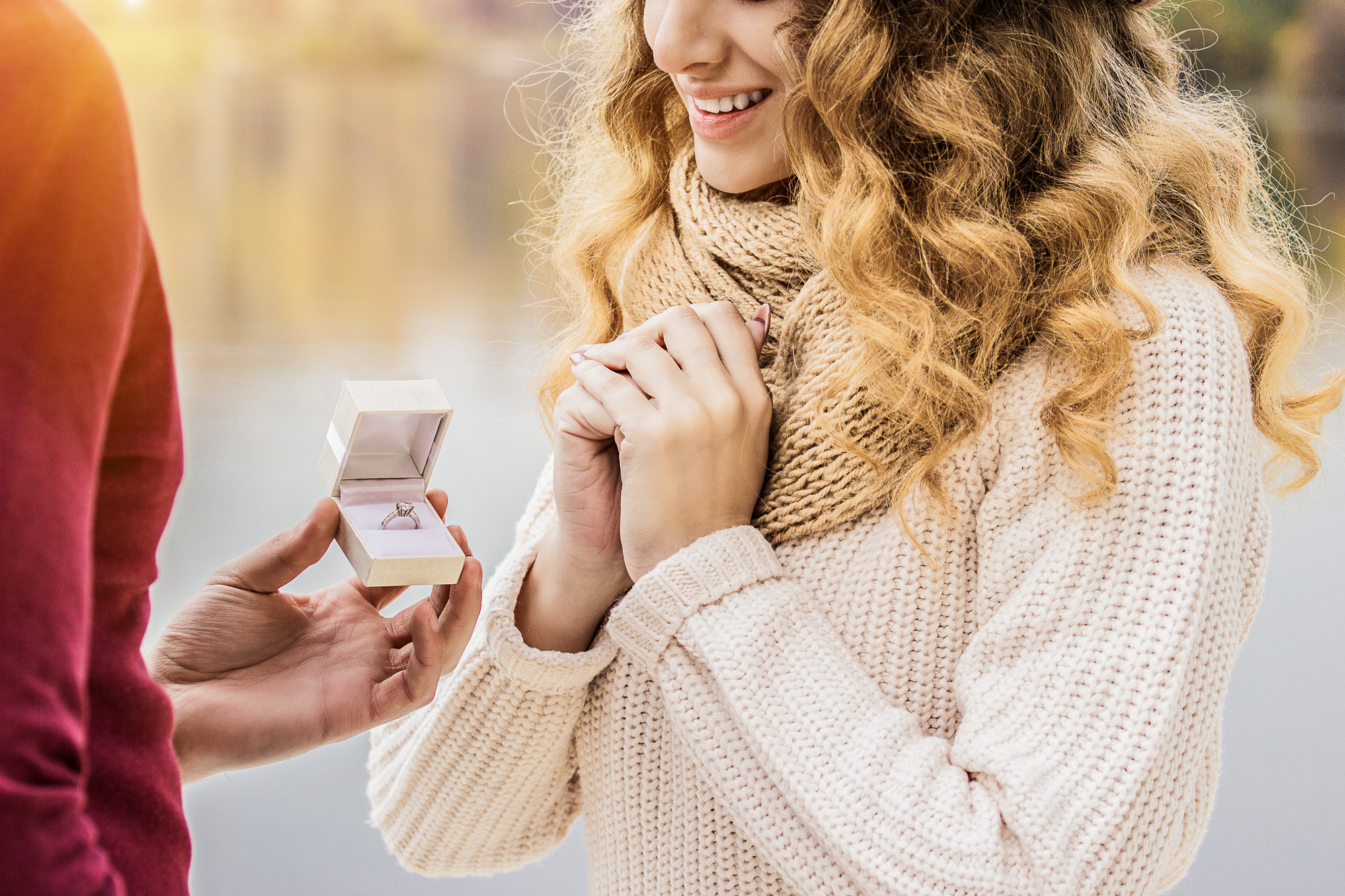 How to Choose the Best Ring Cut for Your Girlfriend 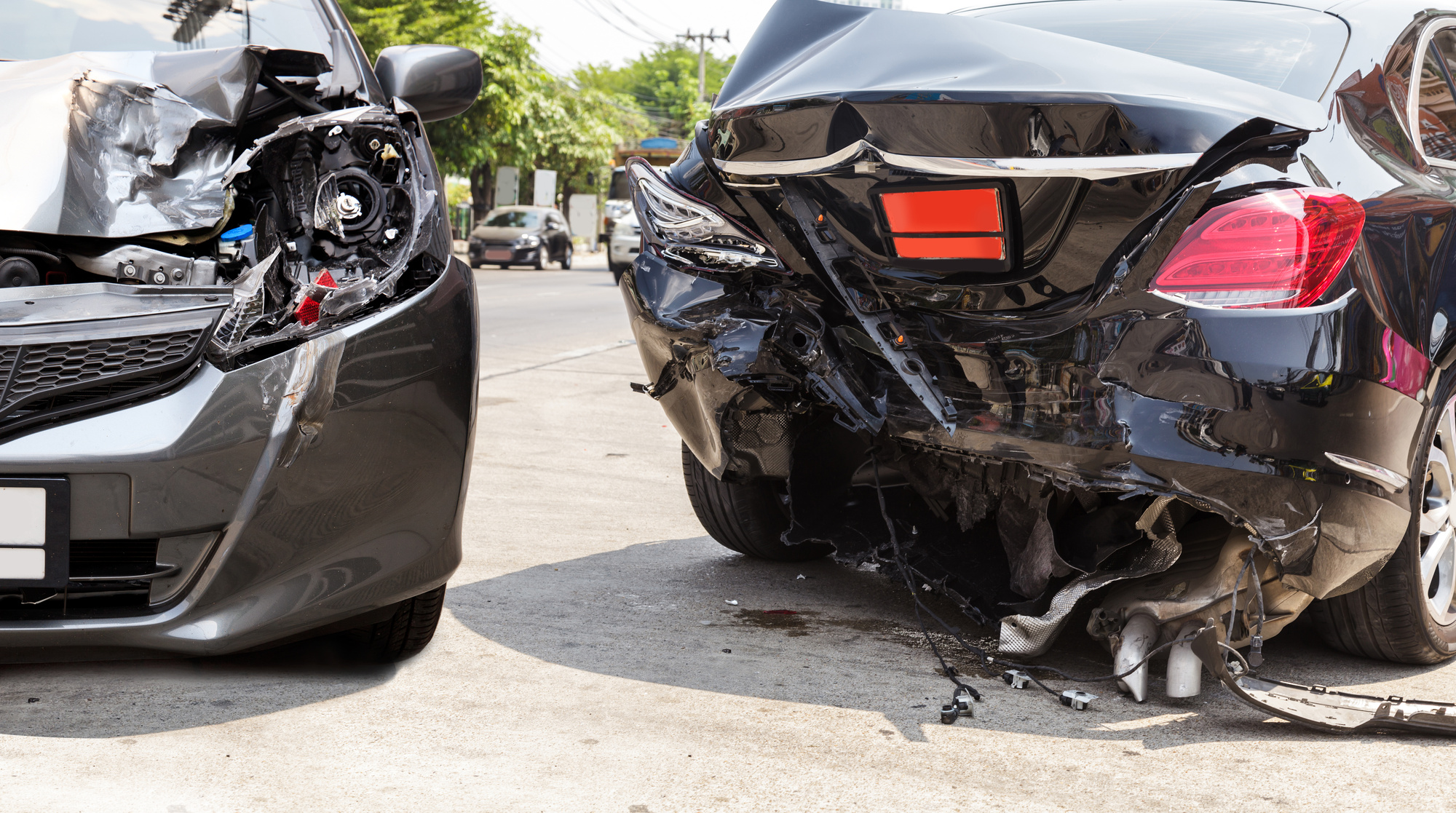 What to Do When You’re Injured in a Car Accident

Greek Life: 4 Benefits of Joining a Fraternity or Sorority