Law enforcement officers may set up several DUI checkpoints along California highways to detect motorists who are driving while intoxicated. DUI checkpoints are quite frequent in San Diego during holidays when police officers know that many individuals will be tempted to drive themselves home after drinking and partying.

Some of these individuals may fail the sobriety test and end up being arrested for DUI. If you have been put under arrest for DUI, you should reach out to a San Diego DUI lawyer for professional legal help.

The US Supreme Court attempted to answer this question in 1990 and held that DUI checkpoints are legally enforceable, and they do not violate the 4th Amendment in any way whatsoever.

Is there a Probable Cause?

According to the 4th Amendment rules, a police officer should only flag down an individual if he/she has a probable cause. For instance, if a motorist is speeding or failing to observe a particular traffic rule, a law enforcement officer can motion him/her to pull over due to suspicion. Most DUI arrests are made this way. A police officer can stop a motorist who is supposedly speeding, and later find out that he/she is intoxicated.

On the contrary, a police officer can flag you down at a DUI checkpoint without having a probable cause. This means that you can be motioned to pull over, no matter how cautious you were while driving. When you stop, what you need to do is to remain polite. You can request permission to speak to a San Diego DUI lawyer if you are arrested.

Competing Interests and the 4th Amendment

The 4th Amendment provides that a US citizen should be protected from unreasonable searches and seizures. It further provides that an individual should only be subjected to seizures and searches that are considered ‘reasonable.’

For purposes of the 4th Amendment, when a police officer pulls over a vehicle, it is considered a seizure. So, is this seizure reasonable or unreasonable?

This seizure may be reasonable if an officer pulls over a motorist with a probable cause. But, in a DUI checkpoint, a police officer can stop any car for no apparent reason.

The primary purpose of DUI checkpoints is to reduce cases of intoxicated driving. Many governmental authorities have opined that DUI checkpoints promote public interest and public safety.

This means that there are competing interests between the private rights of an individual and the general duty to protect the public. So, how can we reconcile between the two?

The Landmark Case of Michigan vs Sitz

According to the Supreme Court in the landmark case of Michigan Department of State Police vs Sitz, DUI checkpoints fall within the ambit of reasonable seizures. As per this court, the duty to protect the public by keeping intoxicated drivers off the highways generally outweighs the intrusion and inconvenience to motorists.

Therefore, DUI checkpoints are constitutional because they play a vital role in reducing cases of intoxicated driving, which, subsequently, make our roads safer. They cannot be outlawed just because they intrude and inconvenience an individual, or interfere with his/her own privacy rights.

Although the Supreme Court has generally approved DUI checkpoints, this does not mean that every detention at a checkpoint is lawful. DUI checkpoints must conform to various Federal and State requirements for them to be legally enforceable.

For a DUI checkpoint to be legally enforceable, it must comply with the following requirements:

What to Do If You are Arrested at a DUI Checkpoint

Simply because DUI stops are legal by not violating the 4th Amendment, it does not mean that a California court will readily accept the checkpoint evidence adduced against you in court. The best way to discredit such evidence is to speak to a San Diego DUI lawyer, who will help you build a defense strategy.

Solar will Power Most Homes in the Future 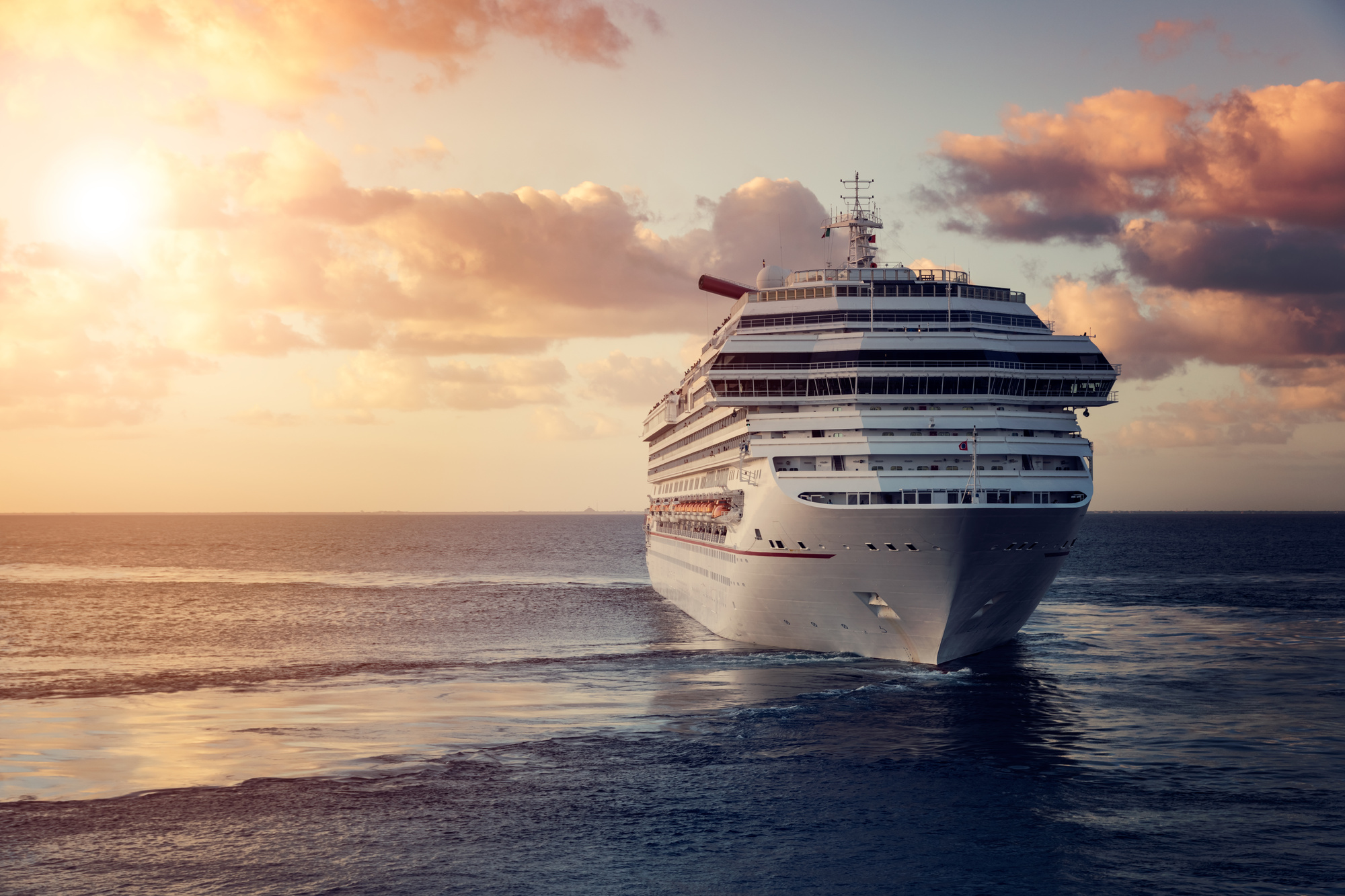 A Beginner’s Guide: What to Expect During Your First Cruise 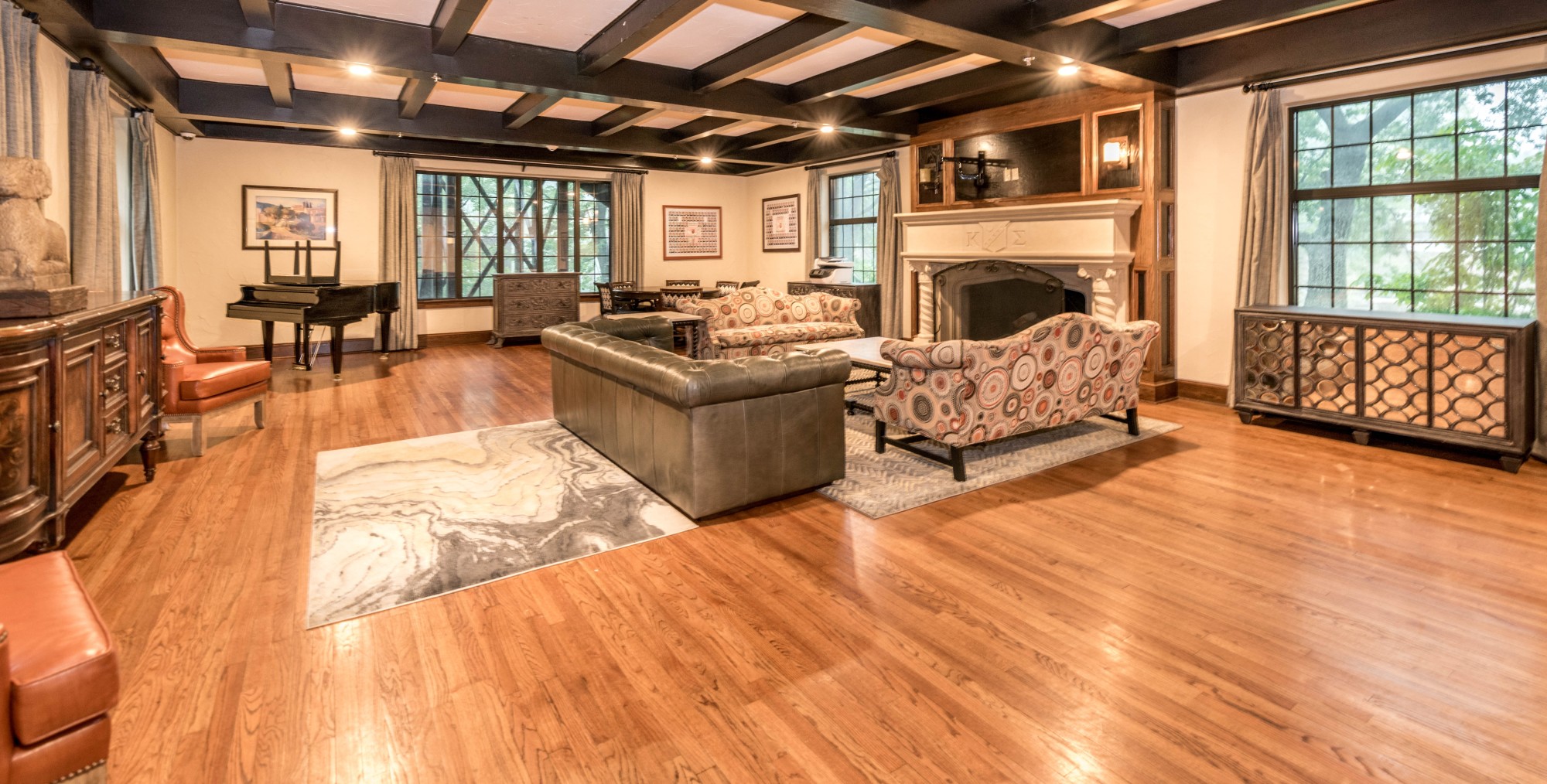 Greek Life: 4 Benefits of Joining a Fraternity or Sorority 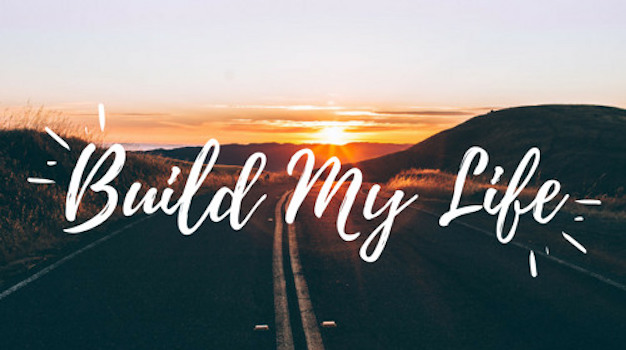 Rejuvenate Your Soul with the Calming Music of ‘Build My Life’ 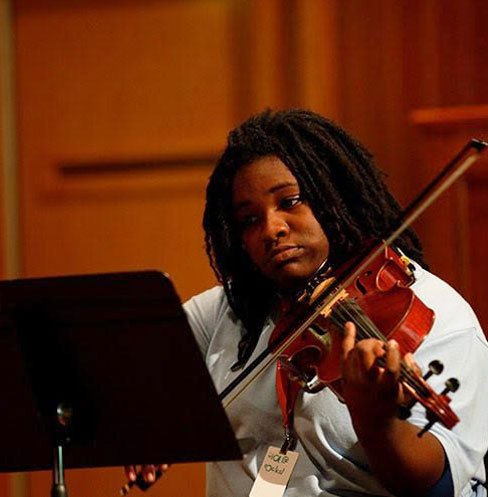 Let’s Clear Things Up: The Top Vitamins for Brain Fog