Lasik has been an elective form of cosmetic surgery. This suggests that it is not usually taken as a necessary medical procedure, and has to be considered only in particular circumstances. However, it has gained popularity for over twenty-five years and remains to be one of the best eye corrective procedures. Several effects result from Lasik surgery in the long term. Here is a detailed view of the long term effects of Lasik that you should know.

Potential Loss of your Glasses or Contacts

The most apparent and hopeful effects of Lasik is the possible loss of the contacts of glasses and the likelihood to see without the use of corrective lenses. The most common eye condition that is corrected is nearsightedness. Generally, if one had a reasonably good vision before you undertook the Lasik procedure, it will improve to  good vision and results after the procedure.

Although the loss of glass or contact use marks one of the long term advantages of Lasik, there are chances of experiencing a couple of issues. These issues usually occur due to inadequate assessment of the candidacy for Lasik or inadequate after-care measures. Let’s have a look at the possible long term downsides that may result from Lasik.

The Lasik flap does not heal after its installation. Only a weak scar forms at the flap, holding it in place but does not bond to the cornea. According to numerous studies, the flap might dislocate long after undergoing Lasik. This calls for adequate information about the same before undergoing the procedure.

Usually, the cornea is under pressure, pushing it outward. However, with collagen bands, it has the biomechanical strength needed to sustain that pressure. When a patient goes through a Lasik procedure, the cornea is thinned and breaks off the collagen band, which permanently weakens the cornea. As a result, the posterior cornea budges out and may progress to anterior steepening. This condition is referred to as keratectasia or post-Lasik cornea ectasia, and its typical character is a loss of your corrected vision and the likelihood of undergoing a corneal transplant.

Everyone has the potential to develop cataracts after living for an extended period. Such experience can also happen to people who have undergone Lasik. Since Lasik involves the alteration of the cornea, there is a possibility of getting an inaccurate intraocular lens power measurement needed in cataract surgery. Therefore, a Lasik patient might need to get back to the use of glasses after cataract surgery- in the worst-case scenario, have to undergo multiple corrective surgeries. However, if you find the best San Diego Lasik doctor, you will reduce the possibility of getting numerous corrective surgeries in the future.

Eyes that have gone through Lasik have a pre-exposure to infections than those that have not. Also, any eye infection might progress rapidly when it comes. The explanation behind this would probably be the delayed keratitis after the procedure that may create a lamellar flap that can induce a permanent portal into the corneal periphery that allows entry of microorganisms.

Possible Damage of the Corneal Nerves

The corneal nerves are responsible for tear production. Since Lasik might have a significant interruption of the corneal nerves, there is a possibility of incurring chronic dry eyes and intractable corneal neuropathic pain. However, if you work with the best San Diego Lasik doctor, you will be instructed on how to deal with such a possibility in case it comes along.

Since refractive surgery alters the thickness and biomechanical properties of the cornea, the intraocular pressure (IOP) is changed as well. The measurement of the IOP is critical to the diagnosis of glaucoma and ocular hypertension, which puts a patient at risk of these two diseases. Undiagnosed glaucoma can lead to loss of vision.

Studies have shown that Lasik might lead to loss of visual quality in time. This condition is demonstrated by the inability to see well in dim light after the procedure. The loss of night vision is quite significant and cannot be corrected using glasses.

Improve Your Vision With Lasik Surgery

Ideally, Lasik should guarantee a good outcome. However, in one way or another, there are possibilities of negative issues in the long-term. Most of these adverse effects result from inadequate assessment and preparation. That’s why it is recommendable to seek help from the best San Diego Lasik doctor to reduce the possibility of such effects.

The Role of a Bail Bondsman

Downey Dentist – Types of Dental Services That are Considered Cosmetic

Encino Dentist – How Dental Health is an Indicator of Overall Health 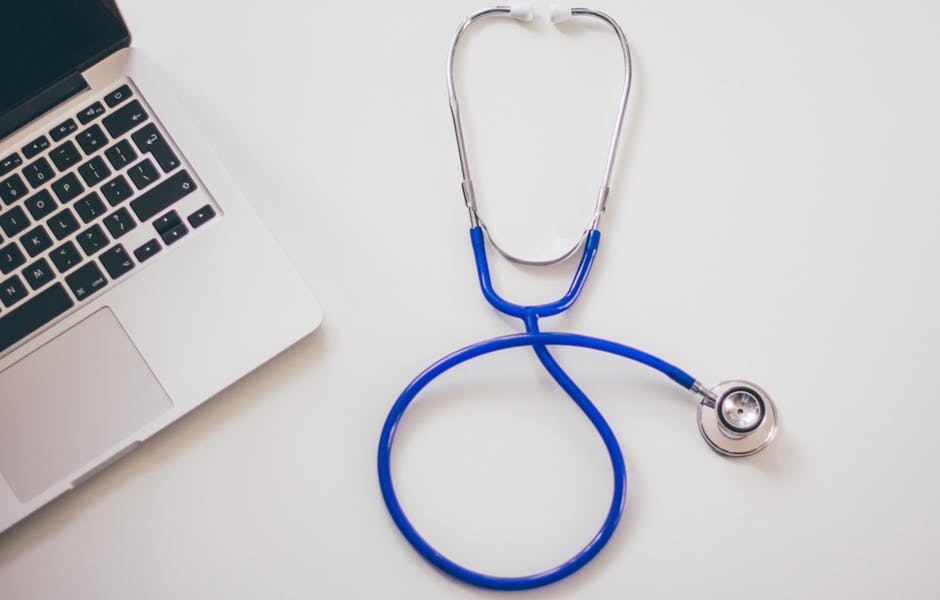 The Roles and Responsibilities of a Medical Administrative Assistant

Why Dental Work is Not Covered by Medical Insurance